+1 (201) 820-0400
A world leading software company was using a Siebel application to manage Service Requests (SRs) and provide support to their customers. The installation included both a customer facing eService application to allow users to create and manage SRs and service profiles, and an employee facing Call Center application to process and resolve them. The eService application had not been updated for several years, however, and was out of date and rather cumbersome to use.

Others said it was impossible

The client was considering the future for their customer facing application, and was planning to update the look and feel by either replacing it with a different software solution, or updating the eService application. The client had been in touch with several Siebel consulting companies; they had all said that it would not be possible to deliver the desired functionality in Siebel eService. The client then got in touch with Accelsior and we worked through the requirements together.

Through a series of proof of concepts, Accelsior demonstrated that the Siebel eService application could be configured to:
We also demonstrated how updating the eService application was a considerably lower risk solution than replacing it with new software, and showed how we could deliver the update at one third of the cost suggested by other vendors.
The main features that Accelsior developed were:
The project was completed on time and on budget in just 3.5 months from requirements confirmation to production roll-out, at a fraction of the cost of competing solutions. Not only was the project a success, but the redesign was also a hit with the client’s end-customers, with much unsolicited positive feedback received praising the re-design!

Open UI is the new standards-based, browser-independent user interface available in the most recent versions of Siebel: Innovation Packs 2013, 2014, 2015 and 2016. For all intents and purposes it replaces Siebel’s High Interactivity (HI) client, which most companies use for their employee-facing Siebel applications.

So how does the release of Open UI impact you, if your company is running a Standard Interactivity (SI) application such as eService, eCustomer or other? And how are enhancements like the ones shown above still relevant?
Consider the following:
While the arrival of Open UI allows for greater flexibility and latitude in implementing usability improvements, migrating a customer-facing Siebel application to Open UI is not the right option for every organization. For such organizations it is possible to make radical improvements to the SI application at a small cost.

But if you are planning a migration to Open UI, consider what our consultants did within the constraints of a SI application and imagine what we could help you achieve within the flexible Open UI architecture!

If you are managing a customer facing Siebel Application and are interested in hearing about the changes above and additional possibilities in more detail, and discuss how you can improve your application, whether staying within SI framework or migrating to Open UI, reach out to us.

It’s time to get excited about your Siebel application: contact us to find out more!

Several of our customers contacted us to provide unsolicited praise after the eService enhancements! 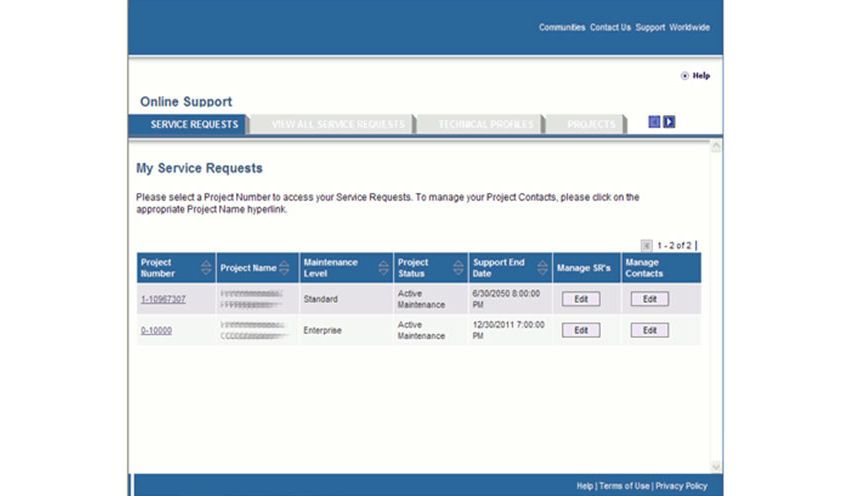 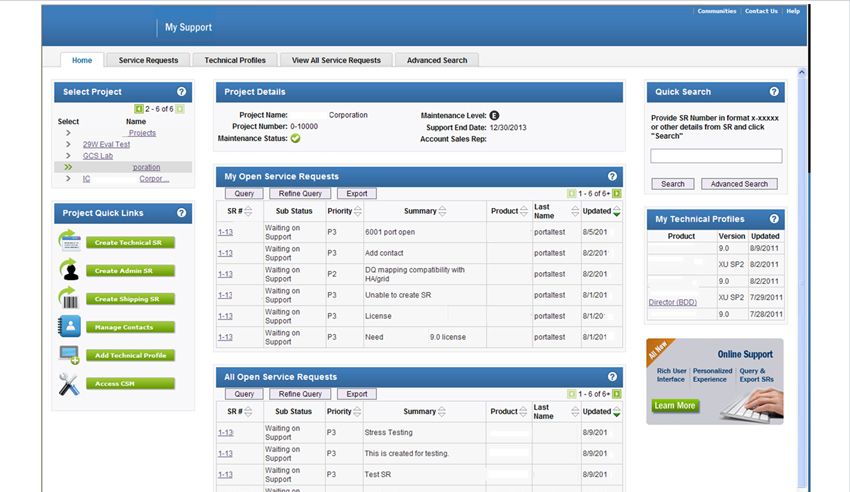 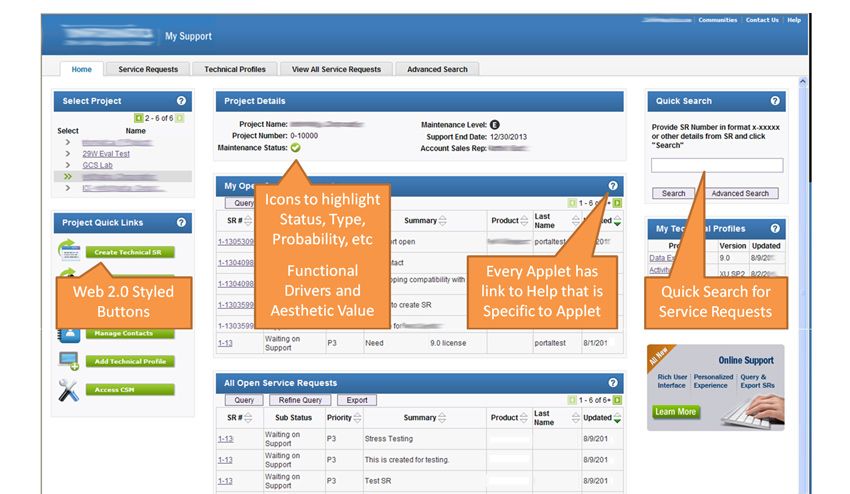 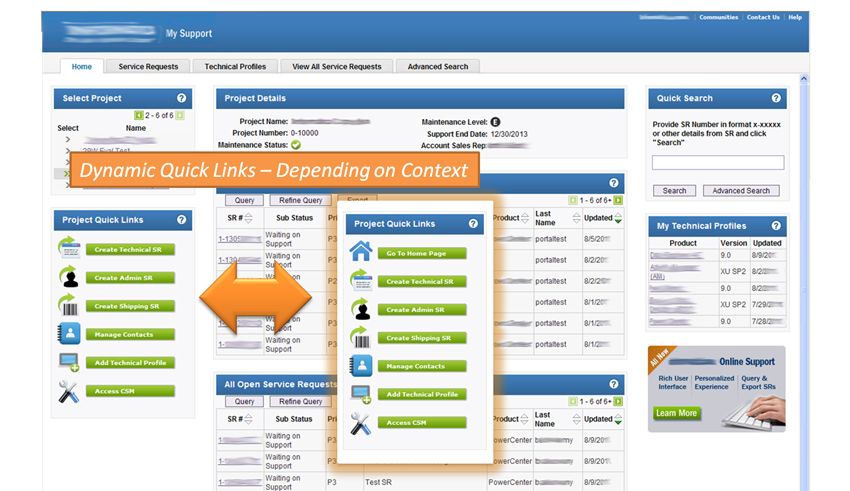 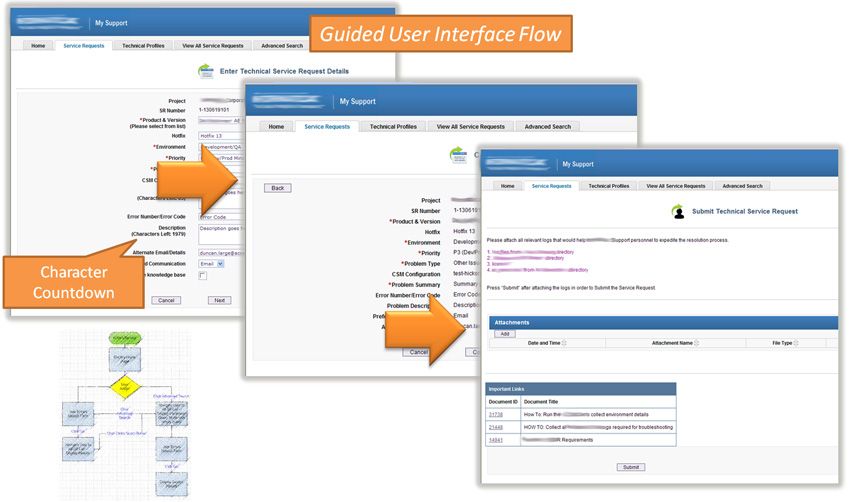